For information about attending our Board meeting, please...
Click Here

The Summer Breeze Concert series is held lakeside on the grounds of the Robert O. Atcher Municipal Center, 101 Schaumburg Court. Pets are not permitted on the grounds during concerts. Shows start at 7 p.m. Free with open seating.

Maggie Speaks formed in 1997. Originally a club band, Maggie quickly grew to be one of the most popular cover bands in Chicago and the Midwest. The members of Maggie Speaks are all dedicated, world-class musicians that perform hundreds of shows each year. These first-call players come together to deliver a huge range of modern and classic music to live audiences, providing studio quality performance with the excitement of a live concert. No matter the venue, Maggie Speaks delivers a fun, high-energy show that is not limited by eras or genres. The range and fidelity of music the band brings out makes every show something to see! 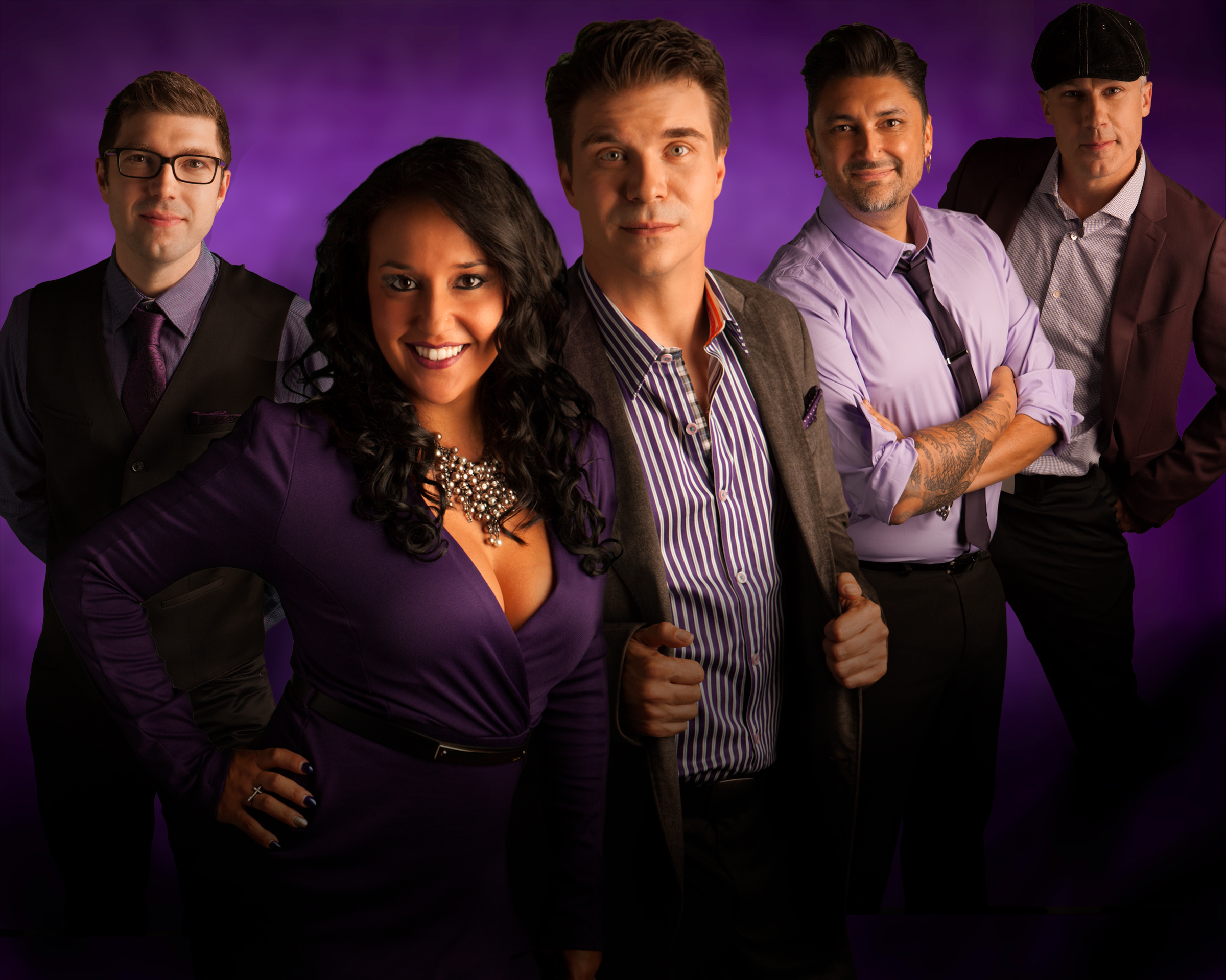 Mason Rivers is live entertainment with big vocals, big sound and your favorite songs. They are a high-energy country band that cover the best of today’s country music as well as favorite classics. Mason Rivers was formed from some of the finest musical talent in the Chicagoland area. With a rich diversity of musical background and skill, they offer an exciting sound that’s bigger than country and stronger than rock. 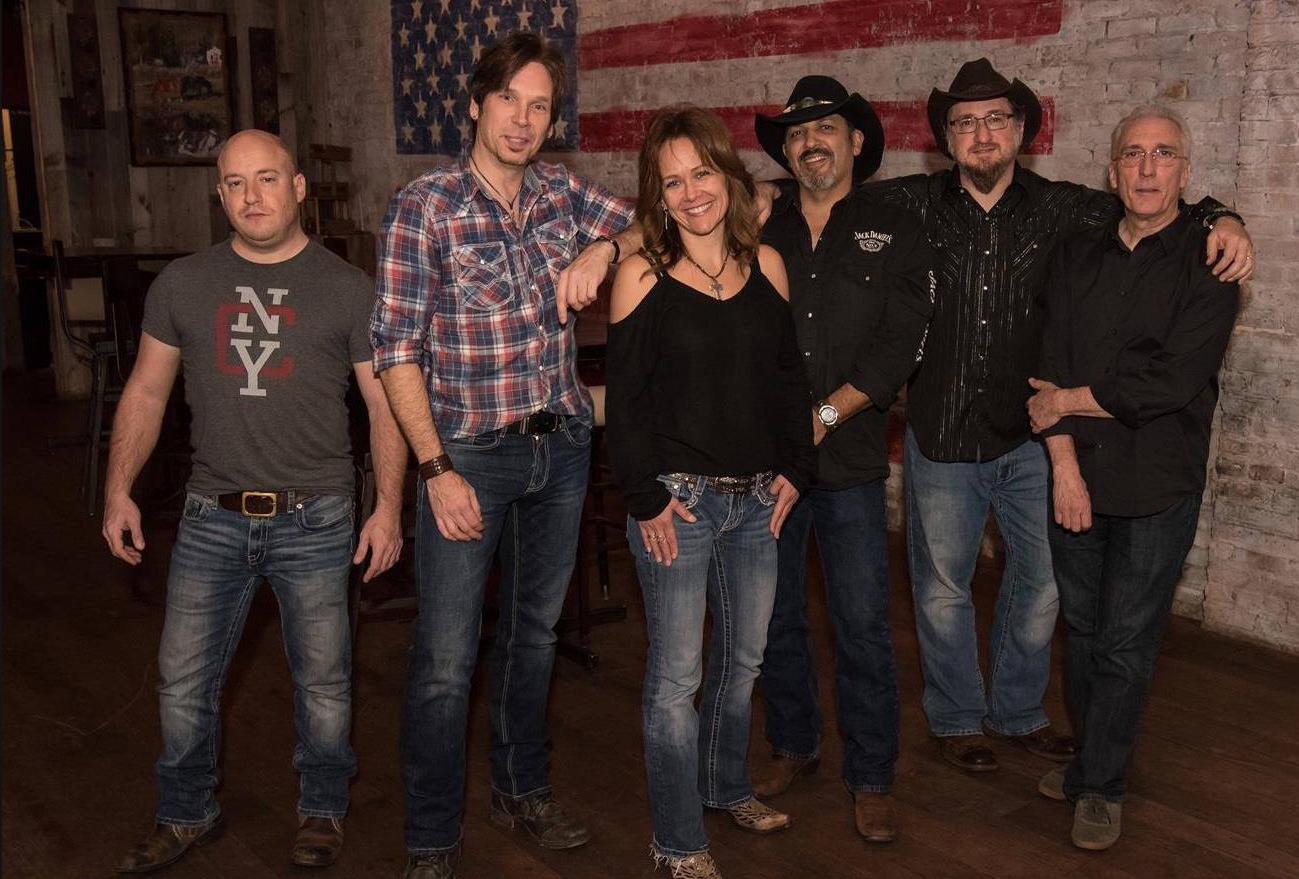 The Chicago Experience is just as it sounds - a group of musicians who call Chicago home, and who share a love for the music of one of the greatest rock n' roll bands of all time…Chicago. Together, the band recreates the sound and feel of Chicago's music, who's hit songs have touched generations of fans spanning several decades. The Chicago Experience invites you to relive memories of the music that captured everyone’s hearts! 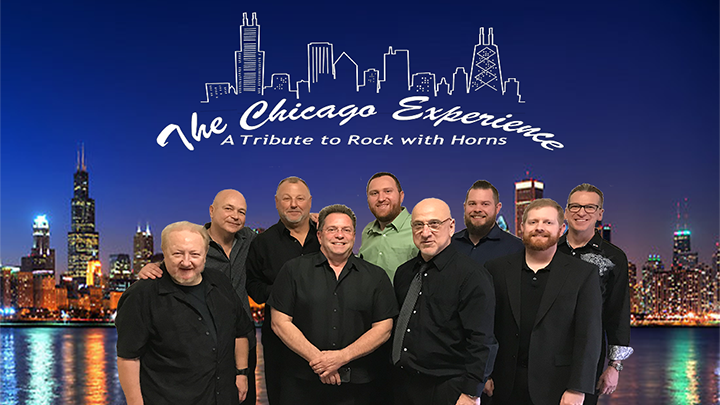 ‍Dancing Queen is the most accurate ABBA tribute band in the country. With thorough attention to detail, they’ve recreated an ABBA experience that won’t soon be forgotten. Fronted by two dynamic ladies with angelic voices, and backed by a group of world-class musicians, the music of the greatest pop band in history comes to life in a Las Vegas type show that captivates audiences, both young and old. 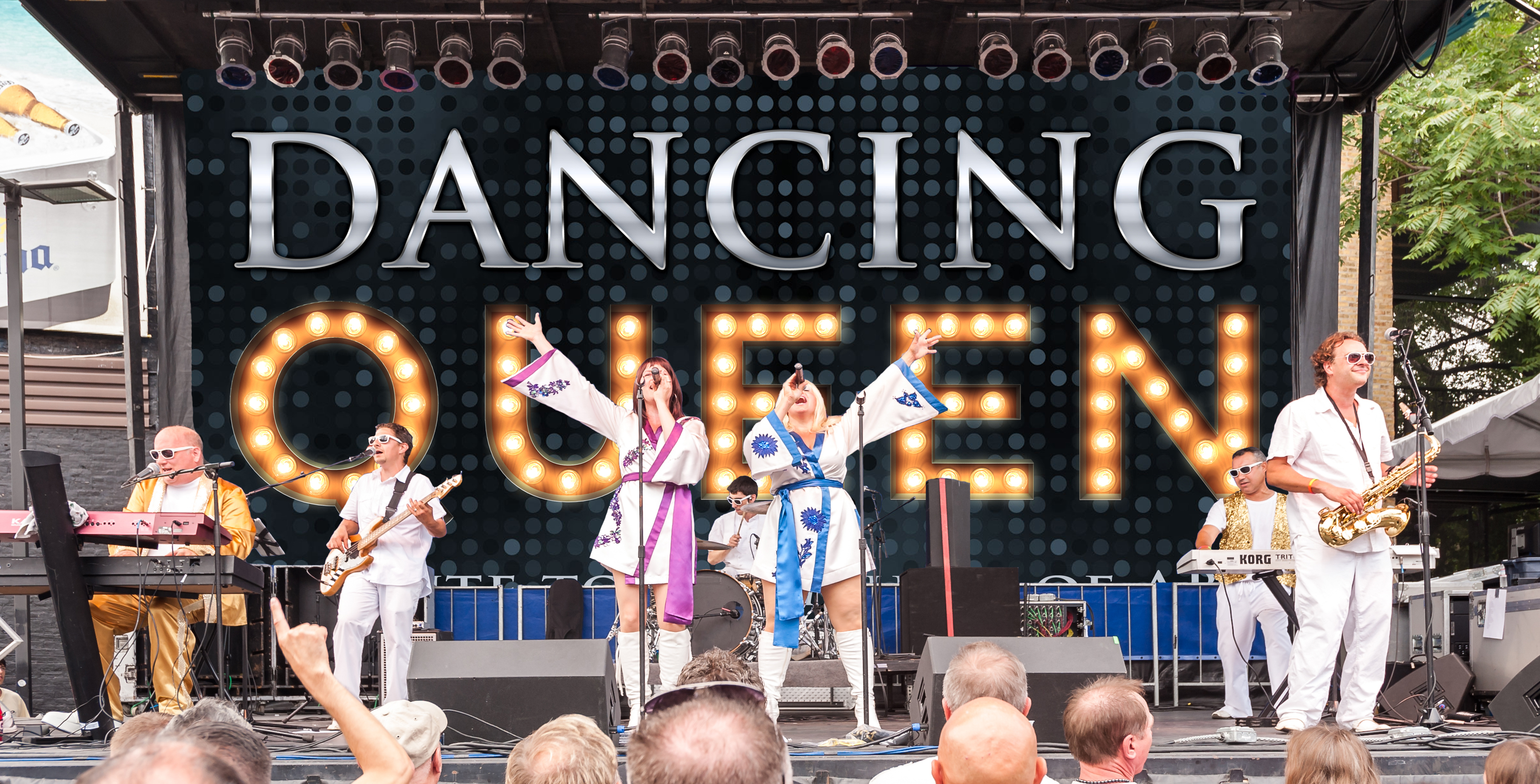 Motown, soul, and rock & roll are the exact sounds that defines this Chicago band. Second Hand Soul Band takes you back to the days when all that mattered was meeting your friends for some drinks followed by an all-night dance party! This energetic, dynamic, seven-piece band has many years of experience and really knows how to entertain! Between the funky hits of the 70s, one-hit wonders, disco, and the soulful songs of that era, you will be moved to dance and sing “songs you remember from the nights you don’t!” 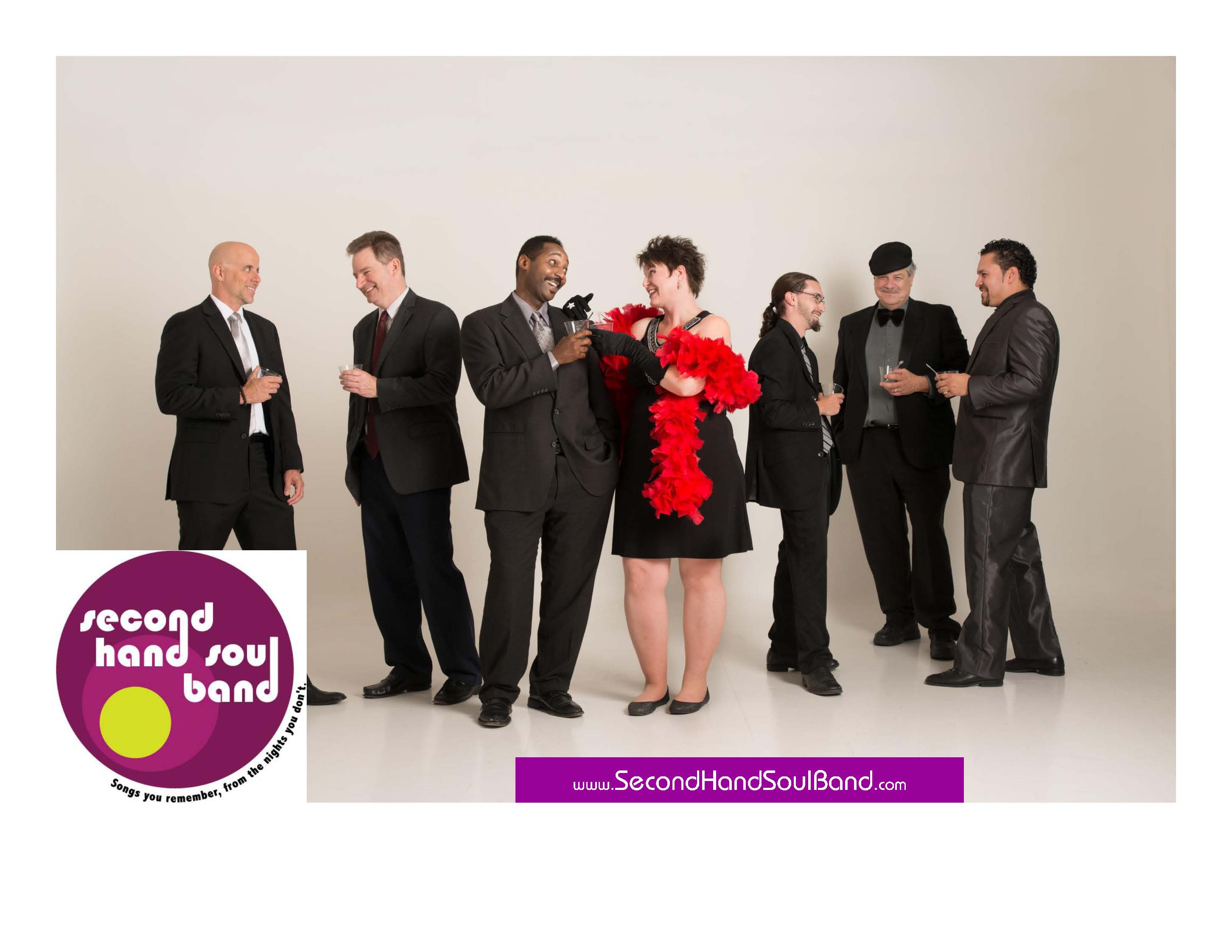